The euro gained ground on Tuesday as investors steadied themselves for European inflation figures to remain hot this week while they waited on a speech from European Central Bank (ECB) President Christine Lagarde.

German inflation figures are expected on Wednesday, with data from France expected on Thursday. The eurozone as a whole will provide its data on Friday. ECB chief Lagarde is due to speak at the ECB forum in Portugal this week, with investors keenly awaiting her remarks.

Expectations of an interest rate hike have the euro trading firmly against the yen at 143.28, close to last week's seven-year high of 144.24. It has also gained traction against the sterling, gaining 1.2% this month to 86.15 pence.

The euro showed some weakness against the Swiss franc, which strengthened to parity against the common currency after a shock rate hike by the Swiss National Bank earlier in June.

Analysts believe the incoming set of inflation data will have a major influence on the ECB's monetary policy going forward. Many expect its interest rate hike cycle to start in July, and inflation will have a big say on how aggressively the ECB acts. FOREX traders should be waiting on news of the ECB’s plans just as keenly. 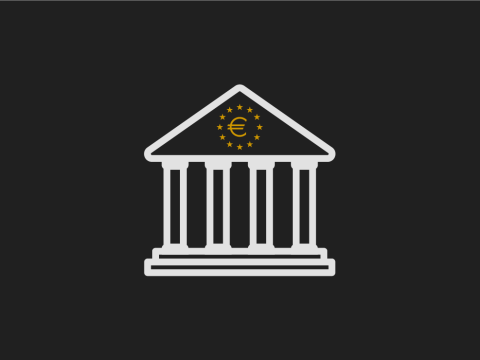 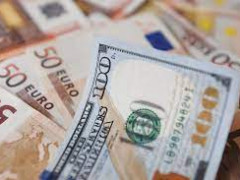 The euro was still jittery in this week’s trading after its steepest plunge in two weeks, as a disruption in Russian gas supplies sent energy pr... 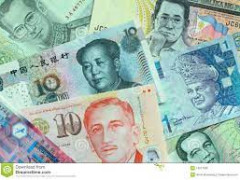 Asian currencies showed positive signs on Monday, after risk appetite improved on US and Russian plans for a summit on the Ukraine crisis. The Sout... 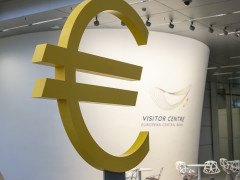 The embattled euro has fallen below $0.99 – a new two-decade low – after Russia stopped gas supplies to Europe, heightening fears of a deep energy cri...