The euro was still jittery in this week’s trading after its steepest plunge in two weeks, as a disruption in Russian gas supplies sent energy prices soaring.

The euro fell about 1% to $1.0108 overnight, its biggest fall since early July. Europe's growth prospects remain closely linked to Russian gas supplies, which have become unstable since the start of the Ukraine war.

Gas output along the Nord Stream 1 pipe from Russia to Germany dropped on Tuesday and will fall further on Wednesday.

Last week, European manufacturing data was soft, leading analysts to point out that the downside risks to the eurozone growth and broader growth concerns globally points to even more dollar strength.

The US dollar is reigning supreme as other currencies falter. The latest Federal Reserve monetary policy announcement is due out today. Markets have priced in a 75-basis point hike, with a small, but not insignificant, chance of a supersized 100-basis point raise.

For Europe, energy supply is likely to remain a key issue in the coming months. It is expected that the euro will trade below parity against the US dollar on a more regular basis, as questions around gas supply continue to swirl.

Analysts expect the US dollar to remain supported by safe-haven flows over the longer term, amid a darkening global outlook, of which Europe is very much a part. 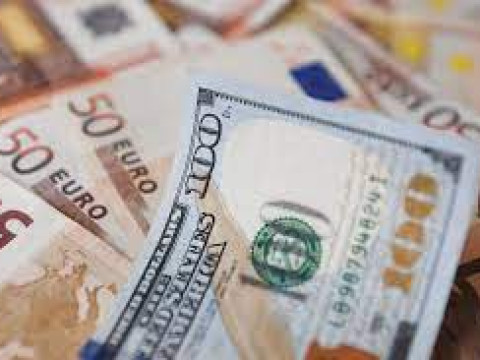 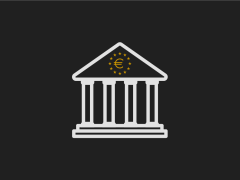 The euro fell to a nearly two-year low against the US dollar as commodity-dependent currencies hit multi-month highs after Russia’s invasion of... 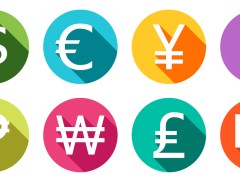 Investors breathed a sigh of relief after news emerged that the Omicron variant is not as dangerous as first feared.  The US Dollar climbed to... 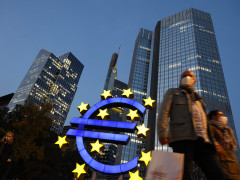 The Australian dollar dropped sharply on Friday after the European Central Bank (ECB) sent shockwaves through markets by finally acknowledging the dan...