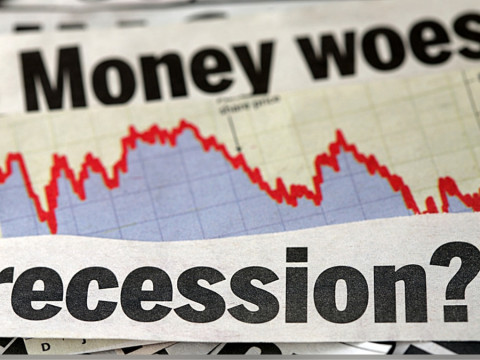 According to probability models run by Ned Davis Research, there is currently a 98.1% chance of a global recession. The only other times its recession model was this high was during severe economic downturns, most recently the pandemic in 2020 and the global financial crisis of 2008.
Economists at the research firm said that although recession risks are rising, there is no conclusive evidence that the US is currently in a recession, meaning there is still a window of opportunity to turn things around.
There are still bright spots, with the US jobs market remaining strong. The unemployment rate is at its lowest level since 1969, giving hope that inflation will cool off in the coming months as supply catches up with demand.
However, not all experts are convinced. Seven out of 10 economists surveyed by the World Economic Forum (WEF) consider a global recession somewhat likely, according to a report published Wednesday.
Given surging food and energy prices, there are concerns that the high cost of living could lead to civil unrest in vulnerable areas. Some 79% of the economists surveyed by the WEF expect rising prices to trigger social unrest in low-income countries.
What does this mean for me?
As central banks increase their efforts to get inflation under control, economists and analysts are growing gloomier. Investors are also becoming more concerned, with the Dow Jones Industrial Average sinking into a bear market Monday for the first time since March 2020.