India to Launch Own Digital Currency

India is working on developing a digital version of the rupee. It becomes the latest nation to join the push to create a state-backed virtual currency.

The country's central bank hopes to launch the digital currency in the new fiscal year, which starts in April, according to Indian Finance Minister Nirmala Sitharaman.

Digital payments have grown exponentially in India in recent times. The trend started even before the Coronavirus pandemic, but has taken off since. Local companies, like Paytm, have been joined by Google and Facebook in India’s cashless revolution.

India’s leaders see the digital rupee as a way to get skin in the digital-assets game. The country has for years expressed concern about cryptocurrencies and grappled with how to regulate them.

With analysts estimating that India has some 20 million crypto investors, the central bank has realized that a digital economy is inevitable. Some analysts believe India is trying to legitimize its own digital currency before easing the regulatory shackles onto general cryptocurrencies.

The announcement comes as other major economies press forward with plans to launch virtual currencies of their own. For example, China has been working on a digital yuan for the last two years, while Europe and the US have held serious discussions about launching a digital euro and digital dollar.

For the crypto investor, these developments are encouraging. In the case of India specifically, commentators believe that authorities will allow crypto trading to continue as long as there is a government-backed digital alternative within the ecosystem. 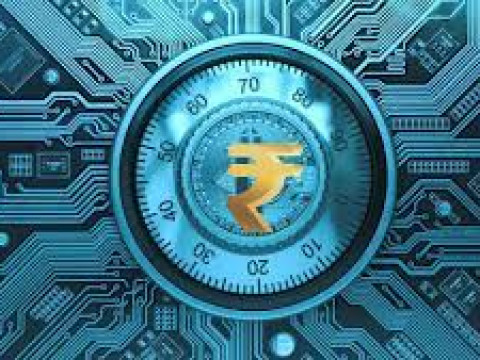 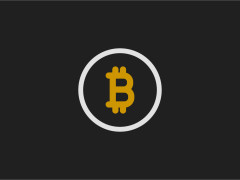 The price of Bitcoin fell to below $33,500 in Monday’s trading as cryptocurrencies continued to take a hammering. Crypto has kept falling in... 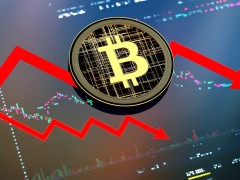 Bitcoin plummeted to a low of about $43,000 over the weekend. As recently as October, the world’s biggest cryptocurrency was trading at almost $... 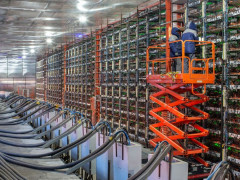 In May 2021, China started cracking down on crypto mining to protect its power supply and use it for manufacturing. By mid-2021, Bitcoin’s ha...