Stocks Fall After the US and Allies Consider Banning Russian Oil

Stocks around the world tumbled as the US and its allies mulled over banning Russian oil, a last-ditch move that could have devastating effects on the global economy.

Oil prices soared to their highest level in 13 years, prompting widespread fears of a further bump in inflation that could damage many countries’ attempts to control it.

If the mooted Russian oil ban comes to pass, it is expected to exacerbate the supply-demand imbalance in an already-constrained oil market.

High oil prices pose a threat to company margins and dampen consumer spending optimism. This is expected to be a global problem that will wipe out the efforts of central banks over the last few months to tame the mugger known as “inflation.”

For the investor, the visible symptoms of the Ukraine invasion, such as high oil prices, are a small sign of the market disruption that is to come if analysts' worst fears are realized. 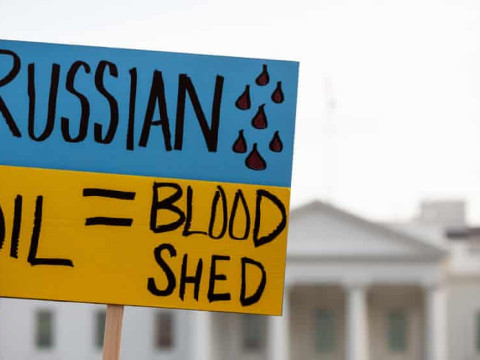 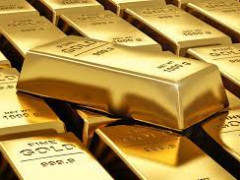 The price of gold bullion rose for the first time since mid-November as investors responded to tightening monetary policy and the threat of Omicron by... 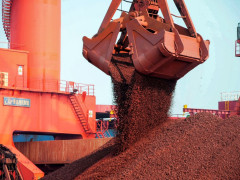 China’s efforts to reduce its climate footprint resulted in a 12% drop in Asian Benchmark iron ore prices on the Dalian Commodity Exchange for 2...