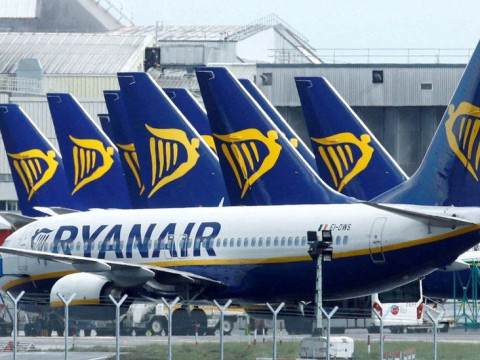 Ryanair CEO Michael O'Leary has warned that the current low-cost carrier model is unsustainable as aviation costs continue to rise.

Citing sky-rocketing fuel prices and gradually increasing sustainability levies, the airline boss predicted that the average fare price for a Ryanair passenger will probably go up by 50% to around €60 by 2025, reflecting the sharply increasing costs associated with flying.

O'Leary was especially critical of Brexit, decrying the UK government’s decision to leave the single market. Average fares from London to popular holiday spots across the Mediterranean have surged over the past year, even if they remain lower than ticket prices in 2012.

Ryanair has embarked on cost-cutting measures to ensure its prices remain low through 2022. It hedged its fuel cost at $65 per barrel prior to the Russian invasion of Ukraine. However, not all airlines were able to hedge at the same levels, and O’Leary believes fuel prices will remain higher for the next few years as the industry weans itself off Russian oil and gas.

Like many other sectors, the airline industry’s path into a post-pandemic world has been complicated by higher fuel costs, brought on by Russia’s invasion of Ukraine. This latest news demonstrates that high energy prices have a way of increasing prices of not only basic goods, but discretionary expenses, too. Many business leaders predicted that reducing dependency on Russian oil and gas would be difficult, as it is now proving.