Oil Slides Under $100 a Barrel for First Time Since May 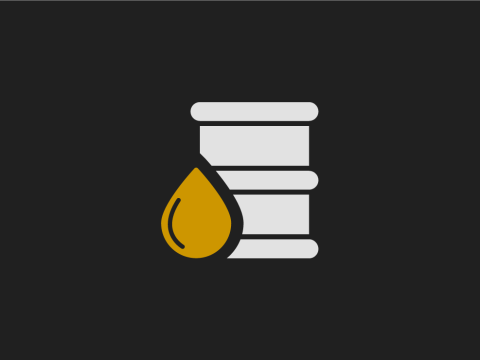 For the first time in nearly two months, crude oil prices have dipped below $100 a barrel, reflecting increasing investor worries about a global recession that could throttle demand for energy.

The price of West Texas Intermediate (WTI) crude slid by as much as 10% on Tuesday to a low of $97.43. Brent crude oil was also down by more than 10%, descending to a low for the day of $101.10 a barrel. It was the first time that WTI has settled under $100 since the second week of May this year. That was also the last time Brent sold for below $102 a barrel.

Growing concerns about the chances of a recession are the main driver of the latest sell-off in oil and gasoline futures. Until recently, investors felt market forces could keep prices in check in the near-term. However, there is now a perceived downward risk tied to an impending recession.

After consumer prices hit a 40-year high, the US Federal Reserve had no option but to hike interest rates as a way of easing those price pressures. This raised fears that the central bank's aggressive moves to cool the economy could cause job losses and a recession.

Despite oil supply challenges emanating from Russia, supply is only part of the equation traders consider when bidding on oil futures. Demand also plays a crucial role, and nothing dampens demand like a looming recession, which kills economic activity and reduces the need for energy.