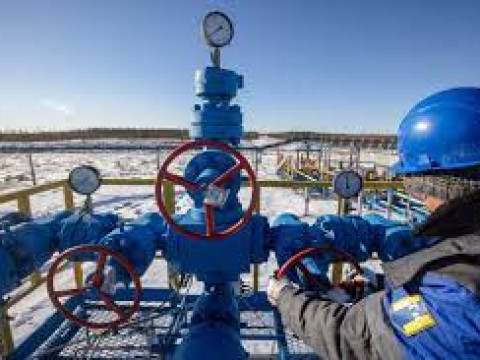 The EU has revealed plans to ration gas to member countries as the world watches to see if Russia cuts the flow of natural gas to the continent.

The EU has asked its 27 member states to reduce their gas demand by 15% between August and March next year. The plan is concentrated on reducing demand by businesses and in public buildings, rather than private homes. Industries are being asked to switch to alternate energy sources, where possible.

The Kremlin claims it is waiting for a vital turbine to complete the maintenance, but the arrival of the unit has been delayed due to ongoing sanctions on the country.

Russia has already stopped delivering gas to several European countries and energy companies because they have refused Russia's demands to pay for gas in rubles.

The ongoing uncertainty over Europe's gas supplies has raised benchmark gas prices up by about 85% since the invasion began. On Wednesday, prices rose by 5% as the deadline for Nord Stream 1’s reopening inched closer.

The situation is perilous. According to the IMF, a complete closure of gas supplies could shrink GDP in Russian gas-dependent countries, like Hungary, Slovakia and the Czech Republic, by as much as 6%.