War in Ukraine and freezing temperatures in the US have led to forecasts of a lower corn supply, driving grain prices higher.

Chicago Board of Trade (CBOT) corn futures topped $8 a bushel and reached their highest price in nearly a decade on concerns over unfavorable US weather and the Ukraine war disrupting grain exports.

Traders worry cold weather will hamper American crop plantings this spring and could potentially reduce yields at harvest time in the autumn.  Already, planting is off to a slow start, with 2% of the crop seeded as of April 10, behind the five-year average of 3%.

US grain production is doubly important this year because the war in Ukraine has cast doubt on its plantings and slowed agricultural exports from the Black Sea region, a major global supplier of corn and wheat.

About 1.25 million tons of grains and oilseeds are stranded on commercial ships marooned in Ukrainian cargo ports due to Russia’s invasion, and the cargo may deteriorate soon.

Food commodity disruption was predicted early in the Russian invasion of Ukraine. This could come to pass, disrupting food chains around the world and causing shortages and price hikes.

As a commodities investor, you need to keep an eye on the markets for corn and substitutes. Prices could change rapidly as the situation evolves and demand surges on weak supply. 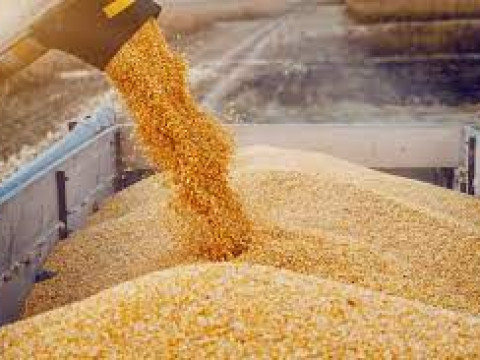 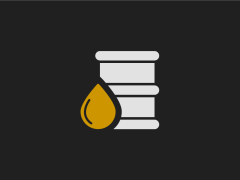 Responding to lingering concerns over supply, oil prices responded to strong short-term demand by trading at highs last seen in 2014. After last we... 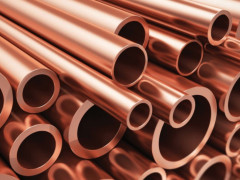 Copper prices climbed at the end of the week’s trading, in keeping with a bounce from global equities. However, the commodity was still on a dow... 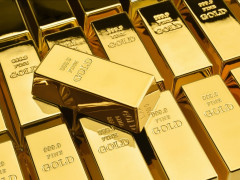 Gold continues to play a key role in the global economy, first in the fight against inflation and now in Russia’s invasion of Ukraine. The me...