US Treasury Bans Americans from Buying Russian Stocks and Bonds 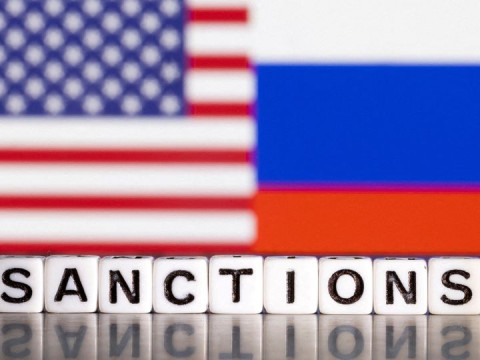 The Biden administration has announced new trading restrictions that prohibit Americans from investing in Russian stocks and bonds.

The ban is immediate and is another measure put in place by US authorities to ratchet up the financial pressure on Russia in response to the latter’s invasion of Ukraine.

The Treasury Department announced that American traders are banned from buying “both new and existing debt and equity securities issued by an entity in the Russian Federation.”

As a further clarification, US investors are not compelled to divest Russian securities bought before the announcement and may continue to hold them.

If you are an American reader, this serves to confirm the guidance issued by the US Treasury with which you must now comply. As for other investors, it serves as a reminder that your trading activity, however small, is part of the global financial system that is controlled by regulators and governments with vested interest. Beyond that, you may now have a different view of the attractiveness – negative or positive – of investing in Russian securities at this time.