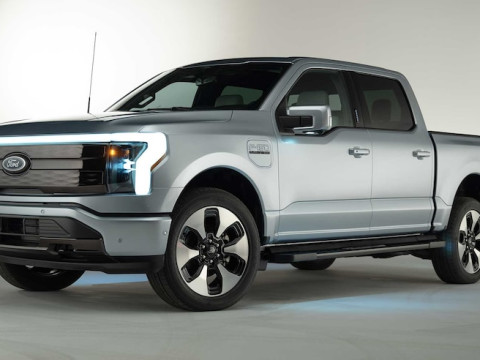 Ford has announced a massive $3.7 billion investment to ramp up production of electric trucks and vans, as well as a new Mustang.

The investment will create 2,000 new jobs in its truck section, helping the company reach its target of 150,000 units per year of its F-150 Lightning electric pickup. The company already has 200,000 pre-orders for the truck.

Some of the funds will go toward creating a new customer service and packaging center that will ship auto parts directly to customers.

The new investments are expected to create 6,200 manufacturing jobs in total, according to the company. Ford has also committed to spending another $1 billion over the next five years to improve the workplace environment at its factories.

The electric vehicle market is becoming fiercely competitive. While Tesla may enjoy cultural prominence at present, companies with larger economies of scale, like Ford and Toyota, to name only two, are gearing up to provide stiff competition.

The move toward electric vehicles is an inevitable trend of businesses going green. No automaker wants to be left behind. Your interest, a stock investor, is to hedge your bets over which of the emerging electric vehicle titans will capture the most market share in the coming months and years.