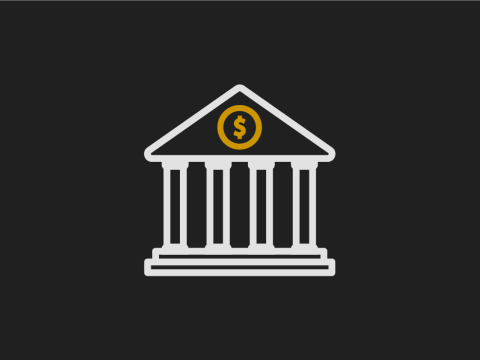 In a widely expected move, the US Federal Reserve raised interest rates by three-quarters of a percentage point in the largest single rate hike since 1994.

With this aggressive attempt to tackle scorching inflation, policymakers hope to help an economy in which purchasers are buckling under high consumer prices.

The hike will affect businesses and homes, driving up the cost of borrowing for loans, homes, and cars. It is hoped this move will put the brakes on a runaway economy.

Until recently, market watchers had expected only a half-percent increase, until a jolting inflation report showed that price hikes were taking hold across all sectors of the economy.

US stock markets, coming off muted trading, rallied after the announcement. The Dow climbed by over 500 points as investors received the central bank's aggressive actions toward inflation as a good sign.

In the same Fed meeting, the US central bank lowered its economic prospects for 2022, further raising fears of a recession. The central bank’s median GDP forecast for 2022 is now 1.7%, down markedly from 2.8% in March.

Americans are battling rising costs at the grocery store and the gas pump. Like all central banks, the Fed’s job is to keep prices stable through the monetary policy tools at its disposal.

Skyrocketing prices on everything, including such daily essentials as food and gas, has left the central bank with little choice but to try to tame inflation, which should in turn help reduce consumer prices.