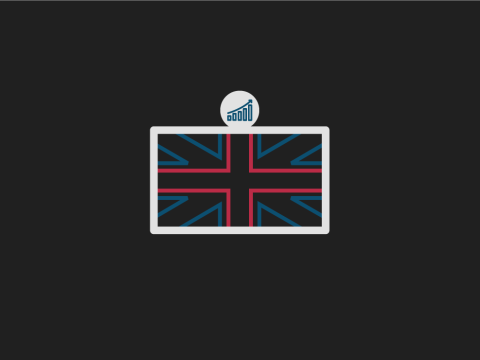 The UK is facing 10-year high inflation levels. With the US facing 31-year highs and China facing 26-year records, tackling inflation is on everyone’s agenda.

Britain could be the first major economy to hike interest rates. Fueled by higher energy costs, the UK Consumer Prices Index rose by 4.2% in the year to October. That's the biggest jump in the index since November 2011.

With the UK already feeling the effects of Brexit, which adds to the cost of doing business with the EU, analysts expect that the country will not stand by and allow increased inflation and high energy prices to drive consumer prices up and erode consumer confidence.

Several economists expect the Bank of England to lift the bank rate by 15 basis points to 0.25% at its next monetary policy committee meeting, in December.

By increasing the official interest rates, central bankers can help raise the cost of borrowing for businesses and households, as well as encouraging people to save more, thus taking some of the wind out of rampant inflation.

As a trader, you should know that increased interest rates will affect your interest-based investments, such as bonds. Now could be the time to assess your portfolio and gear up in the short term for UK bond offers hitting the market with more attractive yields.