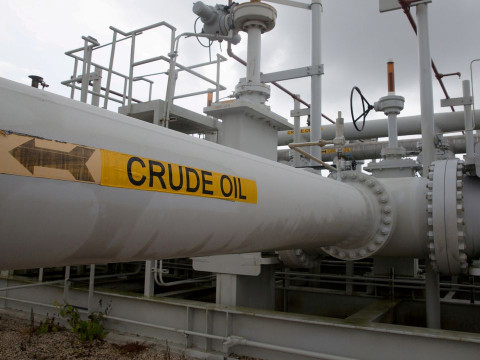 The US is on the verge of selling crude oil to the OPEC market from its emergency stockpile as part of a plan to slow soaring energy prices.

Known as an oil “swap,” the US Strategic Petroleum Reserve (SPR) will release an unconfirmed quantity from its reserves in concert with such countries as China, India, South Korea, and Japan, who are expected to do the same. This coordinated oil release is expected to immediately reduce the price of energy. How much depends on the timeframe and quantity, which are still being negotiated by partner countries.

The US only rarely authorizes emergency sales from the SPR, with two previous sell offs happening in 2011 during a war with Libya, and in the midst of the 1990-1 Second Gulf war.

Current high oil prices are being driven by a rebound in global energy demand from lows struck during lockdowns in the early days of COVID-19. Brent crude was last trading around $79.30 a barrel, down more than $7 from a peak reached in late October.

One of the fundamentals of economics is that increasing supply reduces demand and reduced demand leads to lower prices. World economies are scrambling to tackle inflation and soaring consumer prices, with this news coming as the latest in a string of attempts to cool rising inflation.

As a commodities trader, especially in petroleum products, this news will inform you to expect a reduction in oil prices in the short term.