Japan Is Scrambling to Help the Struggling Yen 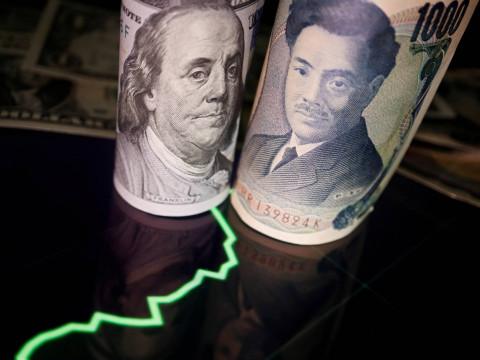 The Bank of Japan (BOJ) has been acting as a lone dove this year as other major global central banks aggressively hike rates to contain surging inflation.
Continuing on a long-held monetary policy course, the BOJ steered clear of intervening to direct the performance of the yen. Then, this week, the BOJ stepped into currency markets for the first time in decades to defend its struggling currency.
Not since 1998 have Japanese authorities attempted to rescue its currency by buying vast amounts of the yen on the open market in an attempt to stem the tide of negative sentiment.
After doing so this week, the yen continued to depreciate from 140 to 146 in the dollar-yen exchange rate. Investors still do not have an appetite for the currency, which has depreciated nearly 20% so far this year.
The BOJ's policy of leaving the yen to its own devices has been debated, even at home, with the government worried about the impact of a weak yen on energy prices and consumer sentiment.
What does this mean for me?
BOJ governor Haruhiko Kuroda made clear the policy won't change, and even the yen the BOJ is buying as part of this intervention will be replaced in the short term.
In saying that, sections of the Japanese government remain worried that its citizens, who have a healthy investment appetite and an estimated $7.04 trillion in cash reserves, will look for better-yielding assets overseas.