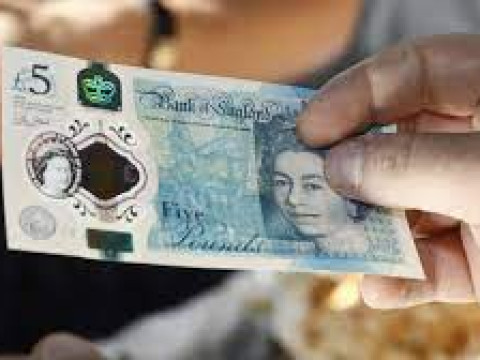 The British pound plunged to a 37-year low this past Friday after new data showed consumers have
slowed spending, raising fears that the economy may already be in a recession.
The currency fell below $1.14, a level not seen since 1985. Retail sales in August dropped 1.6%
month-over-month, the biggest decline since December 2021 and much worse than analysts had
expected.
The weak economic outlook in the UK means the pound is hurting more than most. It has shed more
than 15% of its value against the dollar this year, compared to a 12% decline in the euro.
Investors are unsettled by indications that the government will subsidize household energy bills this
winter at a cost of $171 billion, which will be added to the country’s national debt.
The UK is a net importer, meaning a weaker pound pushes up the cost of fuel, food and other goods.
The British central bank is due to make its latest policy announcement on Thursday, but faces a big
dilemma: increased borrowing costs could weigh on the economy even more, and yet keeping pace
with the aggressive US Fed could push the pound even lower.
What does this mean for me?
The pound has been weighed down by a string of weak economic data, but also the rapid ascent of
the US dollar, a safe-haven investment that receives significant inflows during times of volatility.
The greenback is now near its strongest level in almost 20 years against a basket of premier
currencies, boosted by expectations of another big rate hike by the federal reserve next week.