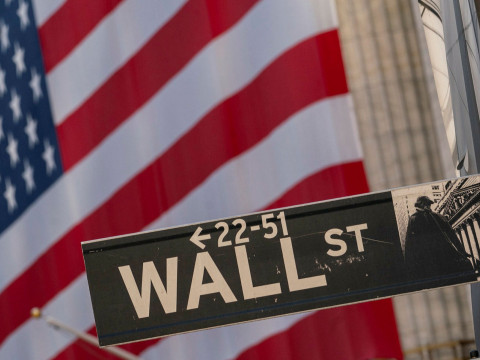 US stocks dipped at the end of Wednesday's trading as meeting minutes from the last Federal Reserve sit down confirmed the extent to which the American central bank wants to reduce stimulus.

In December 2021, the Federal Reserve announced it would wrap up its stimulus program faster than originally planned, and it recalibrated its economic projections to cater for multiple interest rate increases in 2022.

Although this course of action has been on the cards for months, investors have been spooked by the hawkishness of the Fed’s comments.

Analysts feel the Fed wants to accelerate its actions and yields across the spectrum are moving up at the prospect of a shorter timeline. Confirming this, the 10-year US Treasury bond yield climbed above 1.7% Wednesday, a level it had not passed in three months.

Wall Street was jittery on a day that simply confirmed expected news. As a stock trader, you will need to get used to the sometimes-extreme sensitivity that markets have to the news cycle. Central bank announcements have the effect of galvanizing or shaking markets. As a diligent investor, it pays to watch your economic calendar so you can keep track of major announcements.