10
Economy
20.09.2022
Ties between China and Russia are deepening, with Chinese trade providing Moscow with an economic lifeline as it faces international isolation over its war in Ukraine.
China imported 8.54 million tons of Russian coal in August amid increasing energy demand driven by extremely hot weather in the world’s second-largest economy.
Coal trade between the two nations was up 57% compared with the same period last year, marking the highest volume in the past five years.
Vladimir Putin and Xi Jinping have deepened their economic cooperation since Russia’s invasion of Ukraine. China’s purchase of all Russian goods rose 60% in August to $11.2 billion on the back of surging demand for oil, coal and gas. Chinese exporters have also ramped up shipments to Russia, with trade volumes last month jumping 26% year-on-year to $8 billion.
What does this mean for me?
Beijing has declined to condemn Russia’s invasion of Ukraine and has complained about Western-led sanctions against Moscow while, at the same time, expressing hope for negotiations and peace between the sides. China has also been careful not to flagrantly violate the terms of any international sanctions packages.
Indeed, some analysts caution against interpreting surging imports of Russian coal as a coordinated effort by Beijing to support Moscow, but rather the analysts believe the increased imports are driven by short-term demand side factors.
Either way, Russia’s embattled economy will benefit from the increase in trade as major nations actively reduce their reliance on Russian exports. 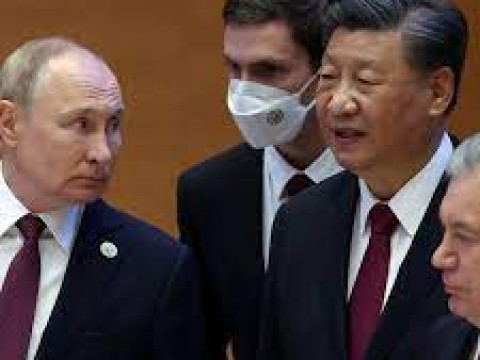 Europe's stock markets consolidated strong gains made in Asia on Thursday, after the US Federal Reserve pressed ahead with its first interest rate... 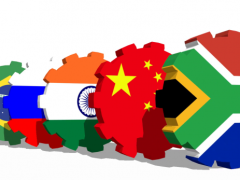 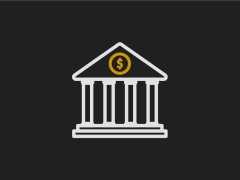 In a much-anticipated move, the US Federal Reserve raised interest rates for the first time since 2018. The American central bank is hoping that highe...