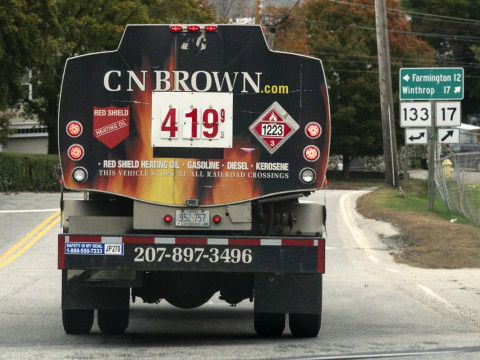 Wholesale prices in the US climbed 8% in October from last year, the fourth straight decline and another sign that inflation pressures are waning from previously high levels.
The annual wholesale inflation figure is a reduction from the 8.4% in September. Even the producer price index, which tracks costs before they hit consumers, rose by only 0.2% in October from September, a low figure that was the same as the prior month.
Wholesale inflation data came in lower than economists had expected and rendered it more probable that the US Federal Reserve will lift its benchmark interest rate by smaller amounts. The Fed has raised its short-term rate by three-quarters of a point for four consecutive meetings, but more analysts now believe the central bank’s December meeting will bring a half-point increase.
What does this mean for me?
In recent times, cargo port delays have been alleviated, the price of ocean freight rates have fallen, and more retailers are collecting bigger stockpiles. These developments suggest that goods’ prices could continue dropping. The prices of new cars fell 1.5% in October, which could also contribute to lower prices at the retail level.
Many of the monthly wholesale increases were related to gas prices, which rose 5.7% in October alone. Excluding the volatile food and energy categories, core producer prices were unchanged in October from September, the lowest reading in nearly two years.