Iranians Buy the Most Residential Real Estate in Turkey 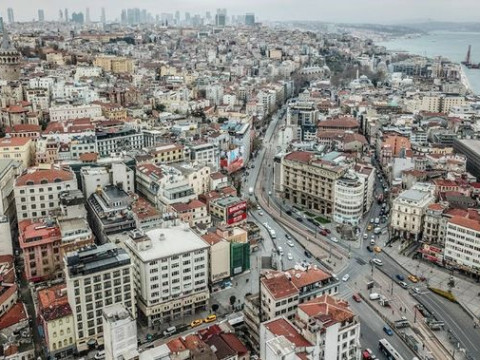 The Turkish Statistical Institute recently shared a report showing that Iranians make up the largest group of foreign buyers of residential property in Turkey.

In March of this year alone, Iranians purchased 784 homes, beating the number of properties bought by Iraqi and Russian citizens, the next two largest groups. Iraqis bought 741 homes and Russians bought 541 homes.

Turkey recently raised the minimum monetary value needed by a foreigner to apply for citizenship by investment from $250,000 to $400,000. However, this has not deterred nationals from other countries with unfavorable investment climates.

Residential sales figures to foreigners were up 31% in March this year, compared to the same month last year. Foreigners accounted for 4% of all home sales in the period under review.

In October 2021, Iranian authorities revealed that Iranians bought over $7 billion worth of Turkish real estate between 2018 to 2020.

In the age of globalization, Iranians are trying to protect their capital as the Iranian rial steadily declines. Capital flight is not a new phenomenon, but it underscores the pivotal role that currency stability plays in allowing investors to retain the relative value of their money.

Iranian real estate investors are hoping to gain Turkish citizenship and be able to conduct business without being restricted by US sanctions, which, among other things, make it almost impossible for Iranians to open bank accounts in other countries.