Bank of Canada Dials Back on Interest Rate Hikes 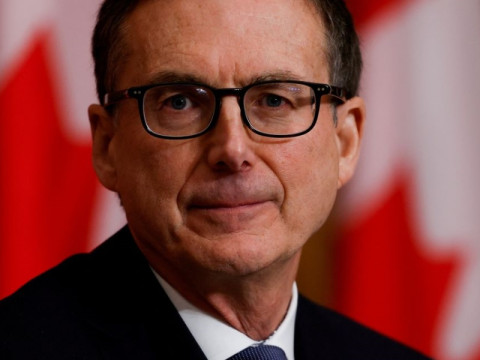 While the Bank of Canada (BoC) once again hiked interest rates last week, its latest increase of 50 basis points was lower than the expected 75 basis points. It is the sixth-rate hike since March and brings the country’s official interest rate up to 3.75%.
BoC Governor Tiff Macklem warned that Canadians could expect additional increases before the end of the year, adding that the Canadian economy is slowing, even if it is not quite in a recession.
Many analysts expressed surprise that the increase was not as high as expected. Some market watchers have conceded that the BoC must perform a balancing act that includes navigating the country through the current slowdown while having enough policy room to ramp up again when things get better. To enable this, it is important that the BoC stops inflation from becoming entrenched.
What does this mean for me?
Economists have criticized the BoC for not raising interest rates earlier. The central bank has conceded that COVID-19 stimulus measures continued for too long and withdrawing them sooner could have kept a lid on inflation.
Now, the BoC faces new criticism for raising rates aggressively. In its latest monetary policy report, the BoC expects economic growth to stall by the end of this year and in the first two quarters of 2023, with GDP growth somewhere between zero and 0.5%, before gaining ground in the second half of next year.