Yen Falls to 24-year Low Against US Dollar 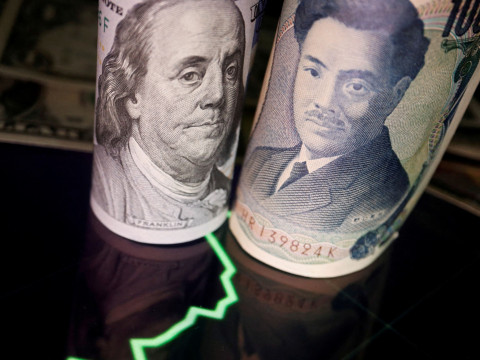 The Japanese yen has fallen to a 24-year low against the dollar as investors brace for higher US interest rates.

One dollar is now worth more than 140 yen for the first time since 1998, as the greenback continues its period of strength against most major currencies.

While a weaker yen makes imported goods more expensive in Japan, it can also raise profits for Japanese companies in industries, like automotive and electronics, that sell products abroad.

The yen has been slipping against the dollar since the yen was at around 115 in March, prompting analysts to raise the possibility of government intervention. However, policymakers at the Bank of Japan (BoJ) have refused to abandon easy-money measures and make borrowing tougher.

Japan’s inflation is at its highest in seven years, and prices for food items, excluding fresh products, rose 2.4% year-on-year in July.

Inflation in Japan is not only accelerating, but broadening out beyond just food and energy price increases, which indicates that the BoJ may have to change its position.

The steep decline in the yen has mainly been driven by the differing approaches of the BoJ and other central banks. However, the BoJ is nothing if not resolute. Japan’s Chief Cabinet Secretary, Hirokazu Matsuno, has said more than once that the importance of stability in FOREX markets is crucial, saying that “rapid changes are undesirable.””. FOREX traders should be watching these developments closely.