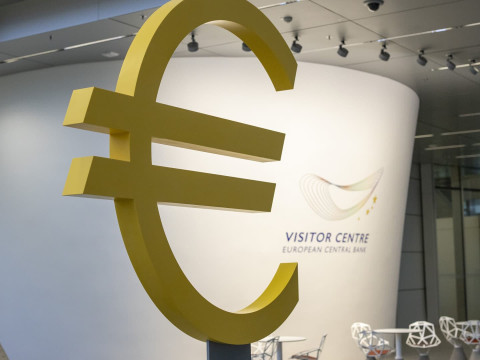 The embattled euro has fallen below $0.99 – a new two-decade low – after Russia stopped gas supplies to Europe, heightening fears of a deep energy crisis across the continent.

The euro has lost 20% of its value in the past three months. Europe is desperately trying to wean itself off Russian energy supplies and build reserves ahead of the cold winter months.

Russia scrapped a Saturday deadline for flows down the crucial Nord Stream pipeline to resume, citing an oil leak in a turbine. The move came at a time when the Group of Seven (G7) finance ministers announced a price cap on Russian oil.

Analysts note that Russia's gas flows have been curtailed even more than expected, resulting in the increase in oil demand having a negative effect on economic activity, and, by extension, the strength of the euro.

Market watchers expect the euro to fall further below parity with the US dollar and stay there for the next six months at least. FOREX traders should take note.

It is a big week for the euro. Investors are preparing for the European Central Bank (ECB) meeting on Thursday and markets have priced in an 80% chance of a super-sized 75 basis point interest-rate hike.