US Fed Hikes Interest Rates to Highest Level Since 2008

8
Economy
21.09.2022
The US Federal Reserve has raised its key interest rate by a substantial three-quarters of a point for a third straight time.
The Fed’s move pushed its benchmark short-term rate to 3.25%, the highest level since early 2008. The central bank also signaled that rates will continue to rise into 2023.
The latest action followed recent reports of high costs spreading through the economy, with price increases for rents and other services worsening even though some previous drivers of inflation, such as gas prices, have eased. Falling gas prices have slightly lowered headline inflation, which was still a troublesome 8.3% in August, compared with a year earlier.
Fed officials have said they are seeking a “soft landing,” by which they would manage to slow growth enough to tame inflation, but not so much as to trigger a recession.
The Fed’s rapid rate increases are in keeping with actions around the world. The European Central Bank, the Bank of England, the Reserve Bank of Australia, as well as the Bank of Canada, have all carried out substantial rate increases in recent weeks.
What does this mean for me?
The economy has not seen rates this high since the 2008 subprime crisis. Last week, the average fixed mortgage rate topped 6%, its highest point in 14 years, while credit-card borrowing costs have reached their highest level since 1996.
Analysts are increasingly worried the Fed’s aggressive rate rises will lead to job cuts, rising unemployment and a full-blown recession in the near future. 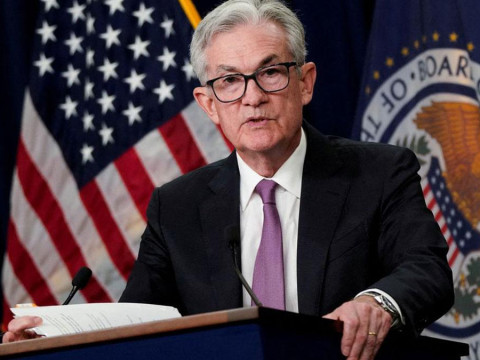 US mortgage rates scaled their highest level in 14 years, edging closer to 6% this week, as the market priced in continued aggressive Federal Reserve... South Korea, Asia’s fourth-largest economy, saw its consumer price index rise to 4.8% in April from 4.1% in March. The country’s consum... 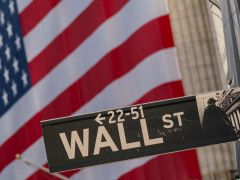 US stocks dipped at the end of Wednesday's trading as meeting minutes from the last Federal Reserve sit down confirmed the extent to which the Ame...