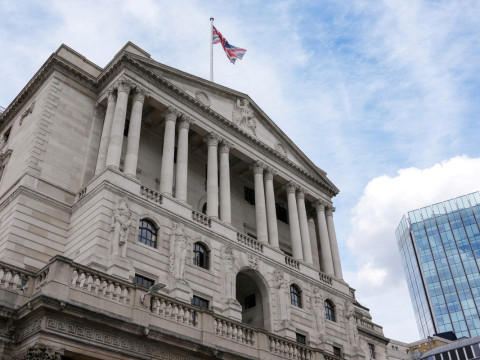 The BOE moved this week to boost its key interest rate to 3%, up from 2.25%, marking a whopping 75-basis-point rate hike. This came after consumer price inflation returned to a 40-year high in September.
The UK’s central bank has warned that the country faces a long and painful recession that could last up to two years. The latest interest rate hike is the biggest in more than three decades.
Delivering the news, the BOE warned of a “very challenging” economic outlook ahead and forecast that inflation will surpass a four-decade high of about 11% during the current quarter. In September, consumer price inflation stood at 10.1%.
The interest-rate decision is the first since former Prime Minister Liz Truss’s government announced $50.2 billion of unfunded tax cuts that caused chaos in financial markets, pushed up mortgage costs, and created a political crisis that forced her from office after just six weeks.
What does this mean for me?
New Prime Minister Rishi Sunak has warned of spending cuts and tax increases as he seeks to undo the damage caused by his predecessor’s disastrous and brief tenure.
The rate increase is the BOE’s eighth in a row and comes after the US Federal Reserve on Wednesday announced a fourth consecutive 75-basis-point hike as central banks worldwide combat inflation that is cratering living standards and dragging down economic growth.