US Regulators Point Fingers at Each Other over FTX Collapse 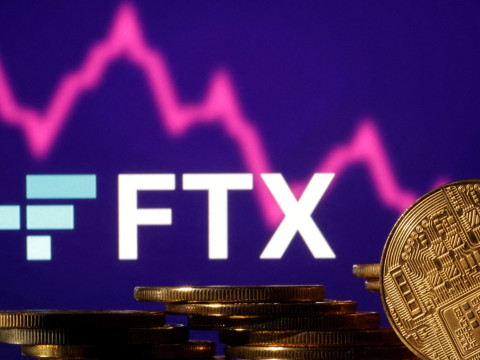 In the aftermath of the fall of cryptocurrency exchange FTX, lawmakers and regulators in the US have started to point fingers at each other over the demise of the once $32 billion crypto empire.
This has resulted in bickering among various regulators. The country’s main banking regulators at the Federal Reserve, Federal Deposit Insurance Corporation and Office of the Comptroller of the Currency have all absolved themselves, saying any scrutiny should be aimed at the Securities and Exchange Commission (SEC) and the Commodity Futures Trading Commission (CFTC).
Critics of the SEC, in particular, have said the agency has done little to tackle systemic risk in the market and provide clear guidance for digital assets. The SEC has rejected these claims, saying that rules are in place, and it has repeatedly asked Congress for more crypto oversight powers.
The CFTC has also said that existing laws are clear, but it has called repeatedly for federal lawmakers to expand its authority, giving it jurisdiction over cash crypto markets, based on the premise that they resemble commodities.
What does this mean for me?
Some analysts say the US has too many fingers in the pie with three different banking regulators, two different market regulators, and significant gray areas around jurisdictional scope, creating a fractured and inefficient regulatory scheme.
Janet Yellen, US Treasury secretary, is among the high-powered US officials pointing out regulatory gaps, saying that the collapse of the crypto exchange “demonstrates the need for more effective oversight of cryptocurrency markets.”