Robinhood Cuts Almost a Quarter of Its Workforce 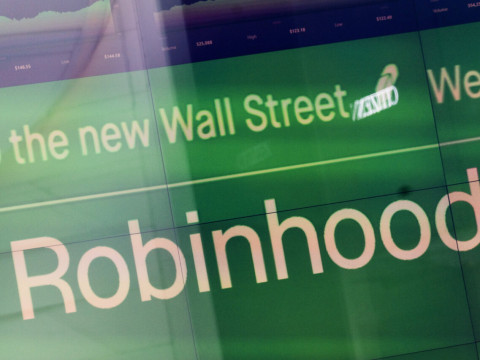 Just a few months after laying off 9% of its staff members, once high-flying crypto firm Robinhood on Tuesday announced plans to cut another 23%.

The latest cuts, which will affect almost 800 employees, continues the fall from grace of the online brokerage that was once the darling of investors.

In its second-quarter earnings report, the firm revealed a 44% drop in revenue from this time last year. Robinhood's monthly active users in June fell by more than seven million, a mammoth 34% of its normal active user base. Assets under custody have also tanked by more than $37 billion, or 31%, from the second quarter of last year.

In a blog post, Robinhood CEO Vlad Tenev said the company's aggressive hiring approach of a year ago had been tailored toward a continued surge in the crypto boom, which has now evaporated. The cuts will impact people across all functions of the firm, with operations, marketing, and program management jobs being the most affected.

Analysts point to the deterioration of the macro environment, including decades-high inflation, in addition to a crypto freeze, as reasons why the company’s trading activity and assets under custody have taken such a hit.

This latest news is another hammer blow for crypto investors, who have seen prominent online brokerages, crypto exchanges, and the value of the coins themselves, take a beating for the last few months.