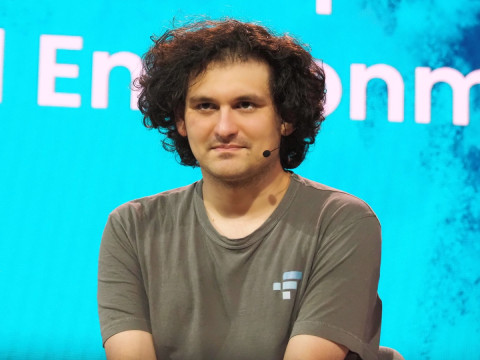 Failed cryptocurrency exchange FTX is showing the worst side of the crypto industry at a time when confidence in the sector is already low.
After flirting with a buyout from rival Binance, FTX is now officially bankrupt, with insiders speculating that at least $1 billion of customer funds have disappeared from the collapsed crypto exchange, as reported by CNN.
FTX filed for bankruptcy last Friday and is now investigating whether crypto assets worth more than $400 million were hacked from its accounts, in a matter unrelated to the missing $1 billion.
To add to its woes, the company is under criminal investigation in the Bahamas, where it was headquartered. The Royal Bahamas Police Force confirmed it is investigating unspecified elements of the company’s stunning collapse.
The missing $1 billion of customer funds is related to a covert transfer of $10 billion of investor money from FTX to founder Sam Bankman-Fried’s trading company, Alameda Research. Although the transfer was known, between $1 and $2 billion of the total has now disappeared.
What does this mean for me?
The crisis has shaken the crypto world, with the price of major coins plummeting. FTX’s collapse is drawing comparisons to earlier major business implosions. In January this year, FTX was valued at $32 billion, with major investors including SoftBank and BlackRock. Today, it is worth nothing, with founder Sam Bankman-Fried said to have lost his personal $17 billion fortune.