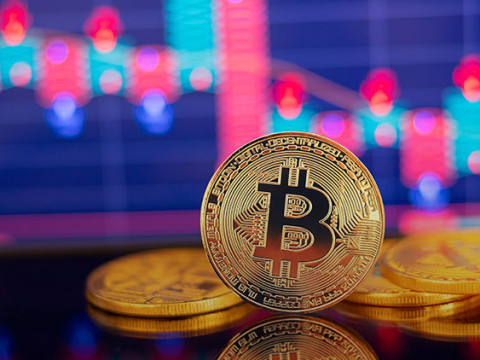 Bitcoin briefly slid to its lowest level in two years this week after rumors that Genesis, the prominent digital-asset brokerage and lender, could be forced to file for bankruptcy if its ongoingcapital-raising efforts failed.
The price of bitcointumbled to $15,615 on Monday, its lowest level since November 2020. In recent days, there has been rampant talk on social media about more bankruptcies in the crypto world following the spectacular collapse of cryptocurrency exchange FTX.
Genesis has downplayed the speculation, confirming it was trying to raise funds while insisting it was continuing to haveconstructive talks with creditors. Genesis has also since publicly disclosed that it had $175 million in exposure to now-bankrupt FTX.
Speculation among investors has been mounting in recent days about financial issues being faced by Genesis, which halted new lending last week. Some reports have suggested the company had until this week to secure $1 billion in financing.
What does this mean for me?
Traders are worried that the problems at Genesis might spill over and impact its parent company, Digital Currency Group, considered a blue-chip firm in the crypto world. Such an eventuality would be another alarming sign of the crypto “contagion” that has investors fearing an all-out crypto industry collapse.
Many analysts feel these fears are hyperbolic, contending that a Genesis bankruptcy is unlikely to affect its parent company and the rest of the crypto world that much.