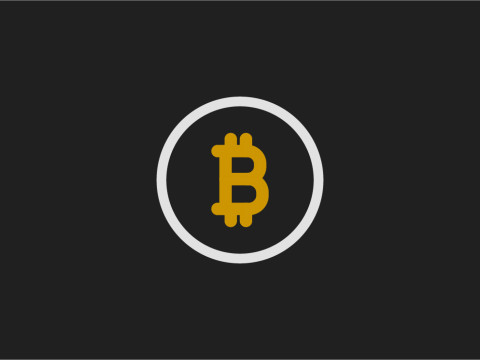 Bitcoin is set for its worst quarter since the end of 2011, as more central banks tighten money supply and crypto firms fall like dominoes. A quarterly drop of 58% represents the largest fall in value since Bitcoin was in its infancy.

In the years since, the cryptocurrency has seen several booms and busts. However, its market value has continued to climb through more widespread adoption and growing investor confidence.

Notwithstanding, the current bear market is noteworthy for the size of the drop, allied to the amount of regulatory scrutiny the asset class is facing as many central banks now consider cryptos a threat to financial stability.

Despite the string of bad news, some analysts feel that the bottom of the cycle may be near. They point to the fact that venture capital funding into technologies that support cryptos continued at a healthy pace in the last quarter.

Other analysts point to the fact that Bitcoin has a good record over the last decade at climbing out of cyclical lows almost every 18 months. If this cycle holds, lows should not be too far away. For the crypto trader, it could be that Bitcoin is reaching a bearish tipping point, opening the avenue to buy a weak asset ready for a strong rebound.