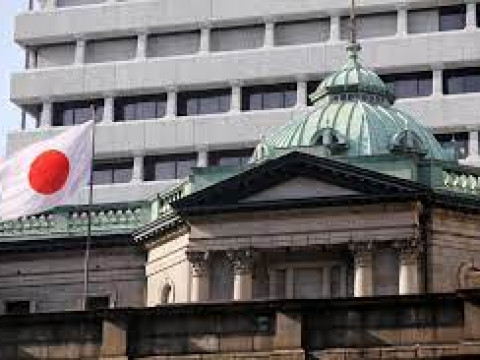 Bank of Japan Governor Haruhiko Kuroda announced this week that it was too early for the country to start changing its monetary policy to tackle inflation.

The world’s third largest economy is set to lag behind other industrialized nations when it comes to monetary stimulus, a move that feeds into a careful design to maintain the Yen at present “softish” levels.

Last week the Bank of England became the first G7 central bank to initiate rate increases after the US Fed and the European Central Bank both announced their own stimulus plans for next year.

With inflation in the US hovering at a decades-high 7%, and Europe grappling with an inflation rate of 5%, the ripple effects have seen consumer prices in those markets surge.

Analysts believe the Bank of Japan is right to hold back on monetary stimulus, as consumer prices in Japan have remained flat, with inflation at only 0.5%.

Understanding how the latest move is designed to maintain the Yen atas its present rates can inform your FOREX strategy.

As a FOREX trader, you should learn to interpret market moves and statements from key figures. As recently as October this year, Governor Kuroda said that a weak Yen benefited Japan as it ensured the country’s export market continued to thrive.

Japan suffers from sluggish domestic demand, making its export earnings a key part of its economic strategy. Stimulating consumer spending comes at the risk of strengthening the Yen to a degree that could hurt Japan’s export competitiveness.

US Fed Expected To Tackle Inflation 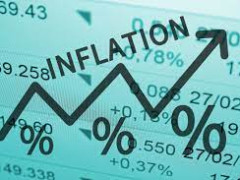 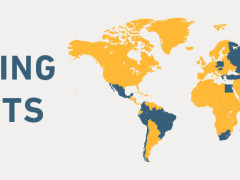 In order to be able to add a comment you must

Don't be alone, thousands of traders and experts are waiting for you. Join now!